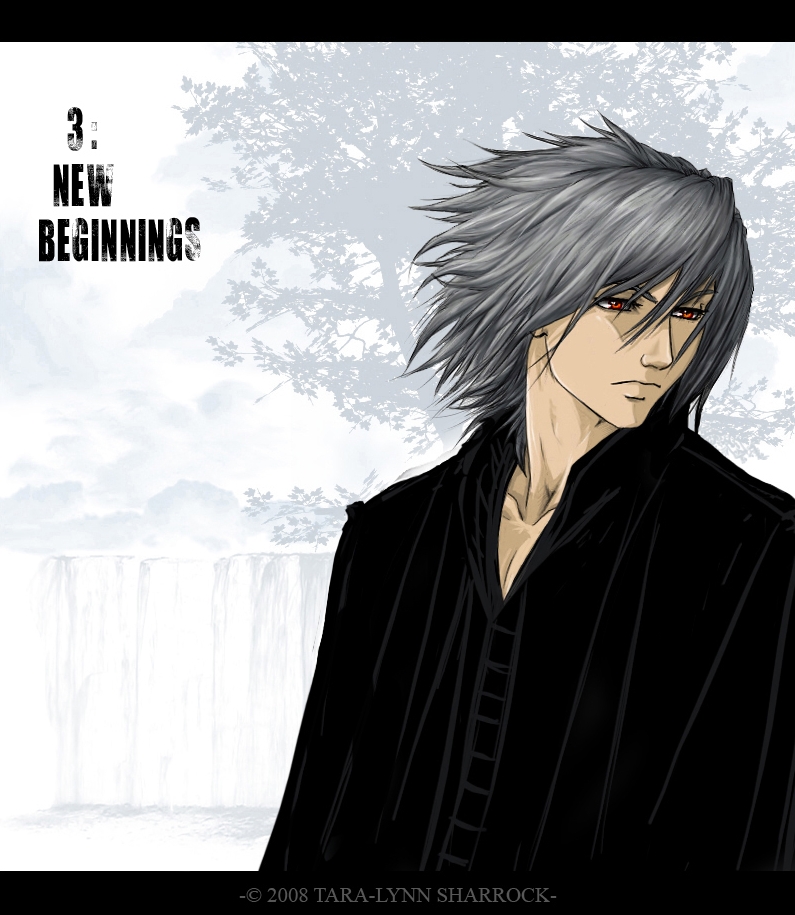 It's Solitary/Krice! I love him. lol. This is the Cover for Chapter 3 of my manga, The Warehouse. The following is a brief summation of the storyline. If you are interested in the storyline or just want to look at the - hopefully - pretty art >> let me know and I'll see if it's worth uploading my manga onto this site. Though the first chapter's pages are old and look crummy. xD *I* think so, anyway.

The year twenty-twenty-seven (2027). Technology is at a stand still, but human nature itself has shifted. An elite race of human has evolved, resistant to everything its predecessor is not. It's faster, stronger, more durable, stealthier, and all without the training this story's hero received.

In a place where the cold weather never seems to cease, a male youth is held against his will for his natural abilities. He plans to escape when things turn shady, dangerous, but where to? A life of captivity is the only one he's ever known.

u make ur own mangas?!