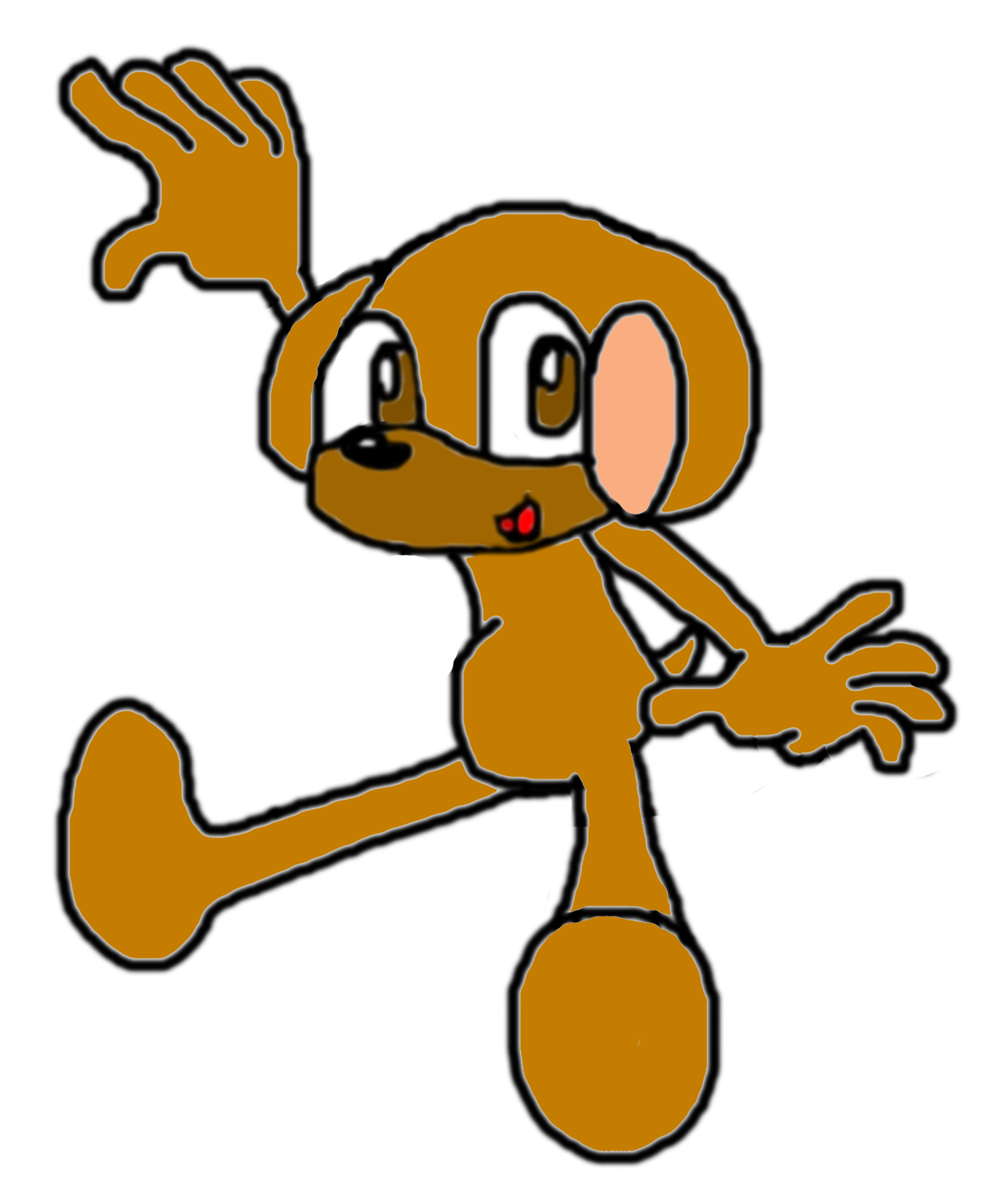 License: This character belongs to me. You are allowed to make fanart but please ask permission first.

Character Description
Personality: She is a complicated one. Due to her traumatic past, she has the ability to be more adult than her age (she is now 15) at times but often is foolish and clumsy. Young at heart, she behaves very childish most of the time and has a limited understanding of social aspects and some other things about living a normal life, especially since her life wasn't so normal to begin with. She's cute but she can also be kinda gross with her large appetite and obsession with food (I often use her for vore or stuffing art). Her large consumption of food can cause lots of gas and she isn't shy of letting it go. She can also be potentially devious and cheeky if she wants to just like any child but she is always kind at heart and loyal to her friends. She would NEVER let them down if she can help it in an important situation. Sometimes due to her low self asteam, she can go too far and ends up hurting herself for the sake of her friends happiness almost to the point of madness. She also tens to keep some of her more animalistic habits such as wanting belly rubs and head strokes, sticking her tongue out and panting, barking at times, growling and snarling when angry and wimpering when sad. Sometimes she will even scratch herself with her legs like a dog.

Abilities: Clereen has the power to move objects without touching them as they and her are enveloped in a yellow glow. She also can use this power to make herself float and fly in the air. She can create a round shield to protect herself from sudden powerful attacks. She can create lazers from her palms and fingers but she doesn't use this often as it wastes a lot of energy but it is very powerful and can disintegrate thick layers of metal. Lastly, she has the ability to see the future but this is at random and she has no control over it. She refuels after using her powers by eating and sleeping. Oh and she has the ability to swallow things about double the size of her potentially and digest whole creatures bones and all. She can spit out inedible food cartoon style as well. She has a condition where if she doesn't eat tons of food every 2 hours, she will starve very quickly so hunger is extreme for her and often frightens her for this reason.

Likes/Dislikes
Likes: FOOD! and of course her friends. Drawing. Belly rubs. Petting. Cuddles. Watching TV. Computer. Video games.
Dislikes: People who treat her friends badly. People who are selfish. People who disrespect food and the luxuries they have. Racists and homophobes.

Background/History
Background: I have written a Sonic X fanfic about her which explains her background but it is pretty badly written lol so I will just sum it up here. Basically, she was created by a scientist using DNA cloning techniques in a new independent study. The scientist was planning to use her to gain fame in the science community but instead fell in love with her and treated her like a daughter since he has no children or family of his own. Then suddenly, a fat man from the science group he was giving some of his findings to found him and demanded he give her over or be shot. He refused and was shot in the head between the eyes at the doorstep of his lab in front of Clereen (age at this point 13). She was traumatised by the experience but managed to escape and since found friends willing to help her build a new life. If I have her in a non-sonic based story (since I often share my characters around with only slight changes into different stories and worlds) her background is often to do with being abandoned at the same age and then coming to the doorstep of a kind person.

Relatives/Family
None. Although (depending on the story) she has a close relationship with her friends like family. Knuckles in the fanfic treats her like a new father. David also looks after her in another rendition of her.

World/Setting
She can exist in various worlds but mostly in ones that are pretty much the same as this world but with canine anthros around just like her or the human world just like it is.

Body
Based on the design of a sonic character so bare that in mind when looking at my terrible drawing and you will see what I was getting at.