My reaction to Frozen 2

My reaction to Frozen 2

My reaction to Frozen 2 by Rainbow-Dash-Rockz 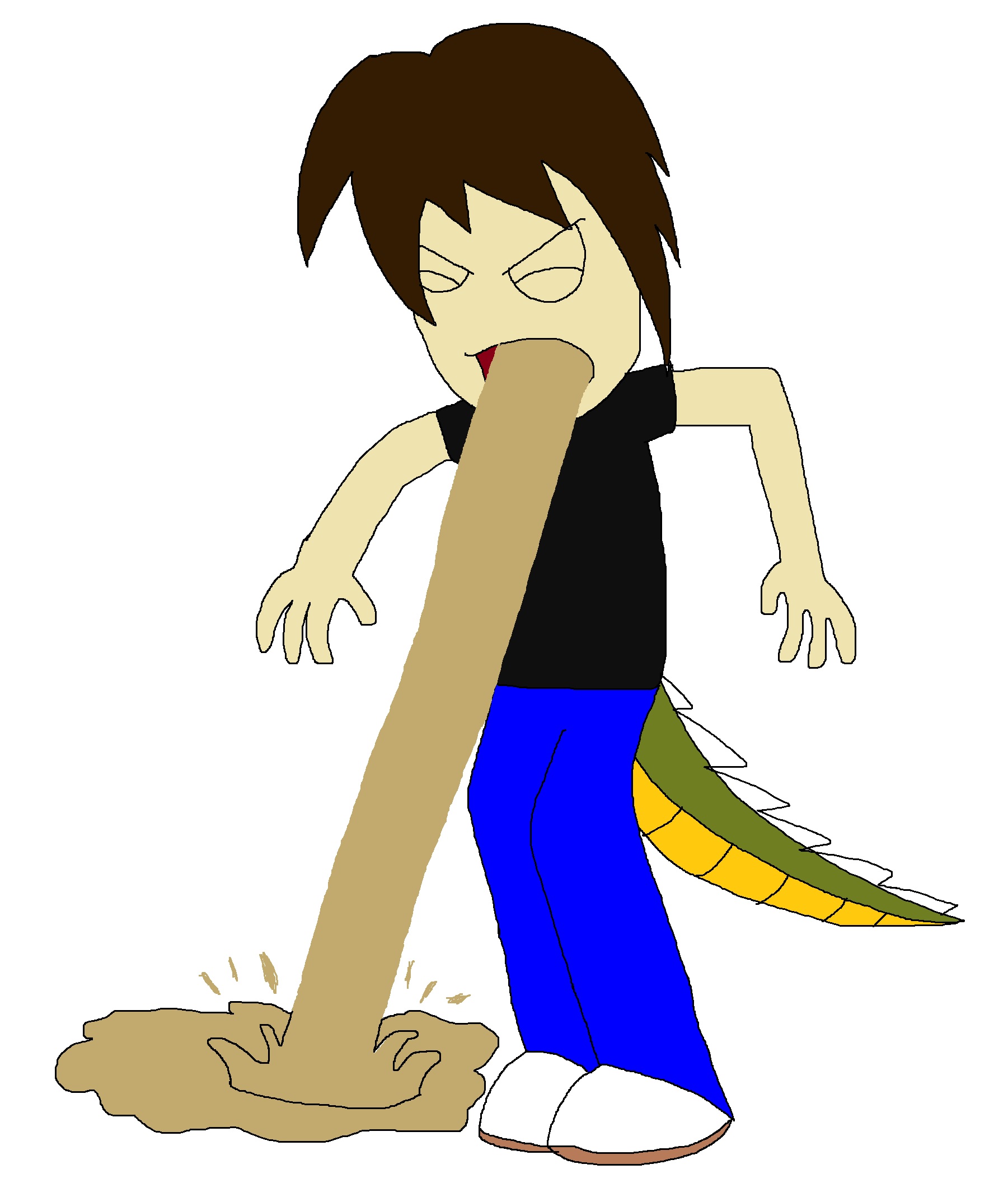 I saw a Fiver&Heather's channel post of Frozen 2, Elsa is going to be Lesbian and Evil, Why disney should make that, Elsa is not evil lady shes a heroic lady, Because his post says "
Here's my reaction at 12:18 to 12:35 about the Frozen 2 rumours about Elsa being a lesbian and Anna being evil and wants to kill Elsa for the throne﻿" and the news article "There are rumors suggesting that the sequel will have a darker theme compared to the first film, and that the sisters will battle for the right to rule the Kingdom of Arendelle.

Idina Menzel spoke about the sequel in an interview with E! News back in June, and she said, "We are at story writing and they're working on it and I think I'm in it." In the interview, she also joked that her character, Elsa, might fall off a cliff, Reports say that Menzel's joke may have some truth to it if "Frozen 2" is to have a darker theme. It is also speculated that Anna may be an illegitimate child after all, and she will become the villain in the film. It is said that Anna will succeed in becoming the queen by pushing Elsa off a cliff, thus making the joke that Menzel told come true.

If the Tarzan theory is true, it is suggested that the character may also appear and play an important role in the sequel.

As for the sequel's release date, not much is known.

In an interview with Jimmy Kimmel last month, actress Kristen Bell also shared some news about the "Frozen" sequel:

"They take a lot of time over there to just perfect it. It has to go through a lot of development to make sure it's exactly the story that needs to be told... We haven't started recording. We're just waiting to get our hands on the script."

WHAT THE (censored) WAS THAT, ARE YOU KIDDING ME ARE YOU (censored) KIDDING ME, YOU STUPID PIECE OF CRAP DISNEY, WHAT THE HELL IS WRONG WITH YOU.

Arthur belongs to me