Die Supernanny is an abusive show

Die Supernanny is an abusive show

Die Supernanny is an abusive show by Rainbow-Dash-Rockz 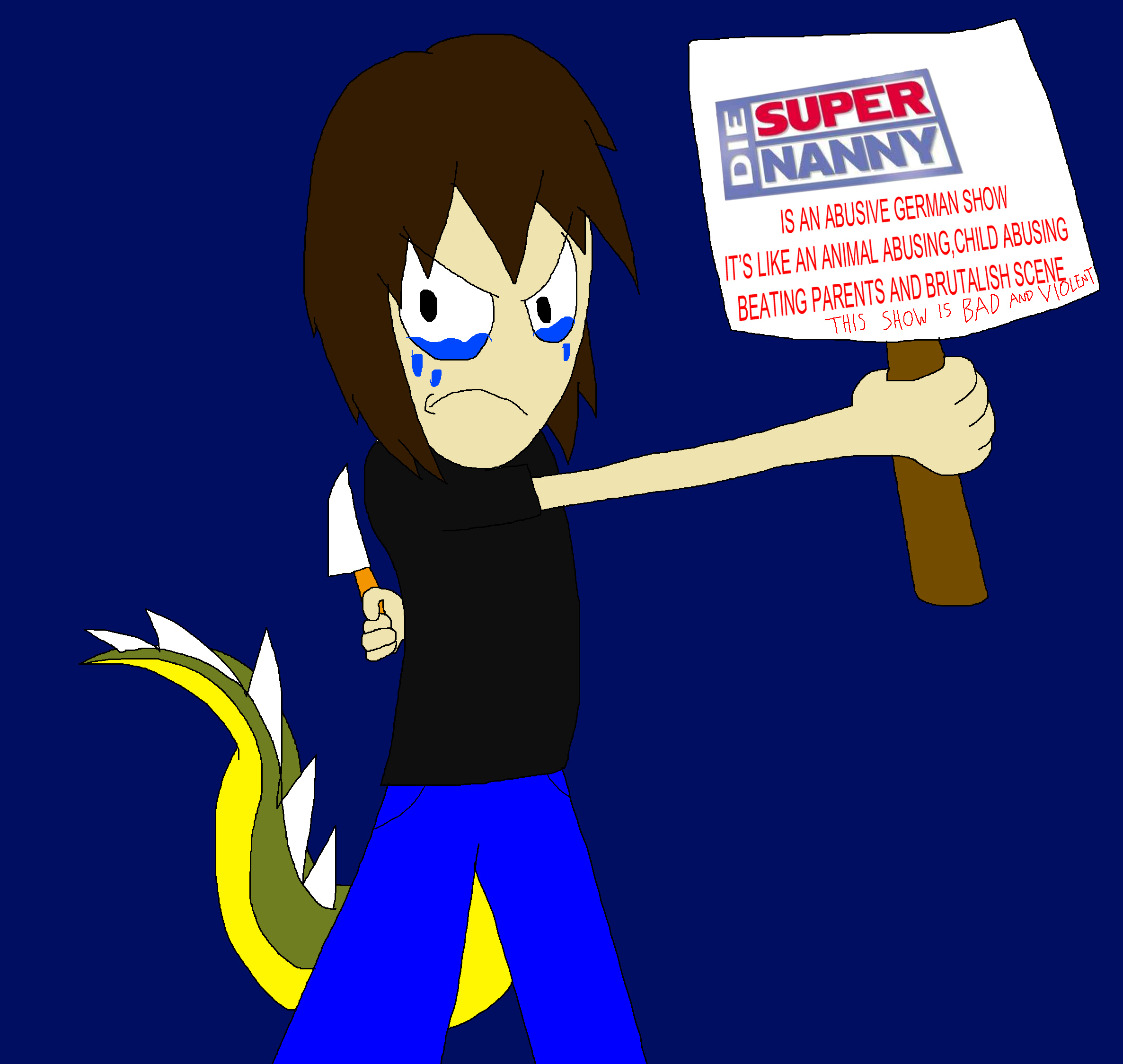 This german show is an violent,abusive,brutalish and shocking, Justin is a pale boy with glasses, seven years old and second grade. He has two little sisters who are tenderly loved by her mother. But when Justin turns to his mother, her tone becomes shrill and hard. She steps and kicks the boy if he does not clean up, covers the table or empties the dishwasher. She twists her eyes when he also wants Nutella on his bread like the little sister. For years the single mother had no longer taken her son into the arms. For her, he is above all a problem, Jutta (30) screams at her seven-year-old son Justin, misses him, squeezes him hard, and grabs his arms And tears him brutally from a mattress on the floor. Again and again the visibly frightened child is verbally intimidated. There are sentences like "Do not talk to me, or my hand will slip!" "If you go so far, you'll come home." Justin can not do anything to his mother - although he is actively supporting the two little sisters. Jutta herself says, "Sometimes I feel hate for Justin. He knows I reject him, but he always comes back. "Not only the spectator breaks the heart, but also super-Nanny Katharina Saalfrank. For the first time, she can not go through her TV as usual. Soon after her arrival, she makes Jutta realize: "There are two possibilities: Either we go to the youth office together and make sure there is a relationship between you and Justin, or I go alone. What I've seen, I must report! "Concern is not only the whole situation, but also the behavior of the authorities. When Jutta calls the youth office in front of the camera and asks for an emergency date, because she is afraid to do something to her child, she is swept away. Two times. Only when the Super-Nanny intervenes behind the scenes, an appointment comes. After that, Justin comes to a family for eight months, Gianluca screams at his mother, he spits, beats, beats the doors, throws with his shoes and CD covers, fights and pulls the others to his hair, Gianluca is five, nurses nurse in nursery school, suffocated a girl and had so early Home with his mother that she had to be sick. When Grandma could not stand it, she called at RTL and brought the Super Nanny, Felix beating up his mother,He caused sorrowing her, Basically Corinna refuses to take a shower. This is the reason why this Ingo is batcrap in this scene. GEH JETZT DUSCHEN!!!! basically traslates into English as "GO AND TAKE A SHOWER!!", How about that's been (censoring) tell you, Some people abusing some animals like kids, Do you know this show is too much violent and it's not very funny, Lukas beats his parents violently, *sigh* I'M DONE, I'M F**KING DONE, I HAD ENOUGH THIS SHOW IS ROUGH IN HELL.

TELL EVERYONE TO STOP ABUSING CHILDREN AND BEATING PARENTS, PLEASE STOP IT.

Arthur belongs to Me

yikes creepy why so much rl violence