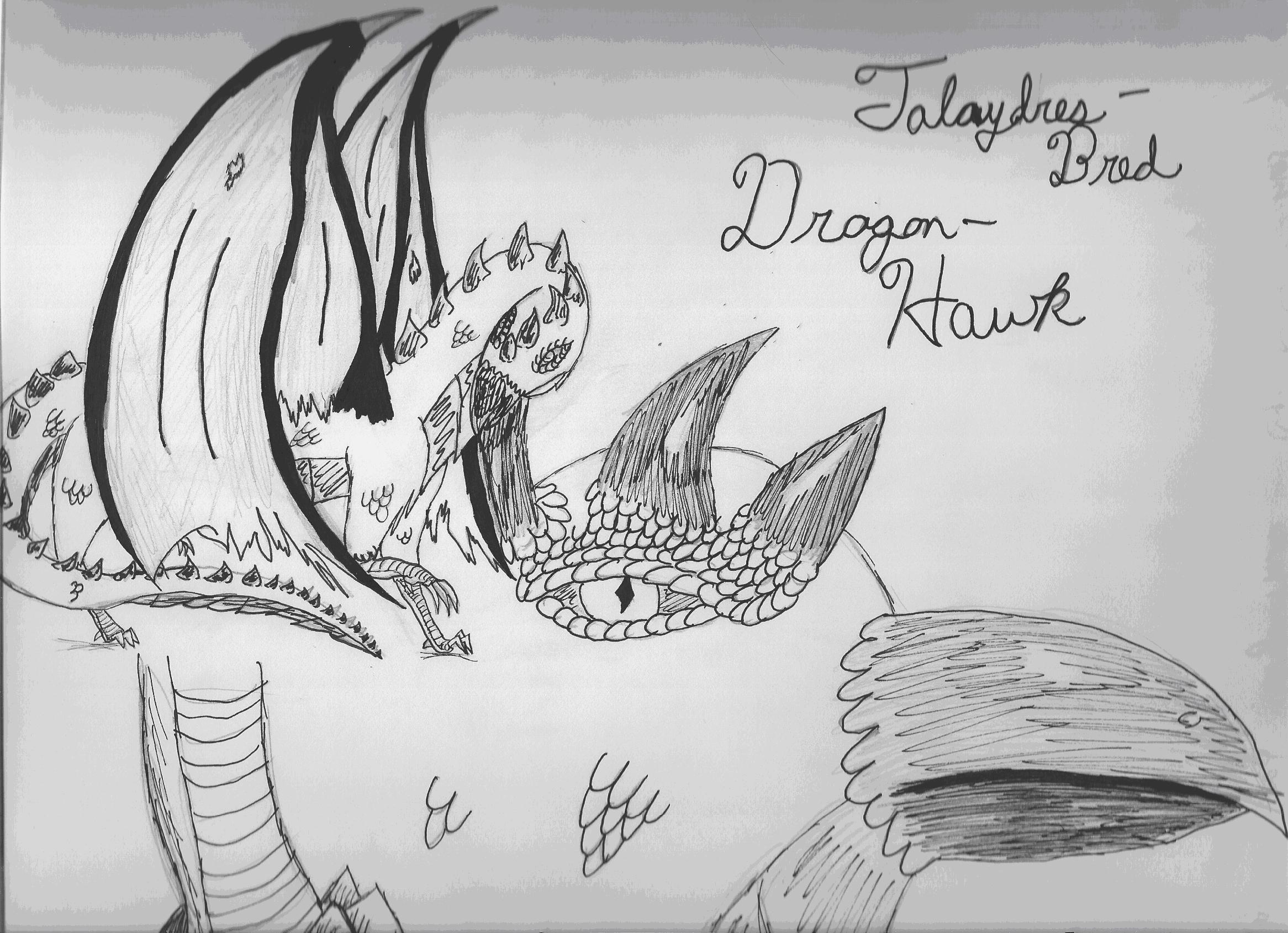 Oi, how is there no Mercedes Lackey books on this list?!?! Is it that those novels are above the average reading level of the normal clientel of FAC?! *hiiiiiiiiiiiiiss*

*cough* Anyways, to educate those who are not Mercedes Lackey readers, the Talaydres (Hawkbrothers) are a group of ppl like druids, but so very unlike druids. They're forest dwellers and live with the forest. They don't cut down tress or anything of the sort, and only hunt what they need to survive, gathering everything else, planting only minor things like herbs and spices. The Talaydres are partners w/ birds (very very intelligent birds) who have been bred by the Talaydres and are many times larger and smarter than their wild cousins. Also, Talaydres are humans, so don't think that they have large wings, as many of the common fold think. *grins* Not all of them are mages, unlike the many 'tales' about them portray. Only a small number are actually mages, and out of those, many less are adepts, or even masters.

*smile* So, go out and read the books by Mercedes Lackey. Some of them, she co-authors w/ Dixon, and those are awsome too. I personally recomend 'The Last Herald-Mage' Trilogy, 'Darian's Tale' trilogy, 'Exile's Honor' and Exile's Valor', as well as 'Take a Thief'. 'Take a Thief' is HILARIOUS, Darian's Tale is mostly about the Talaydres, and the others center around Haven and the Heralds.

But anyways...you won't find the Dragon-Hawk in any of these books, considering I made them up^_^. Kinda like gryphons, dragon-hawks didn't evolve, they were created. By a sorcerer, if u can't figure that out. but yea...

*huggles Dragon-Hawk* I love these things^_^ i find them so adorable! I already have a half-formed story in my head centering around one going to Haven^_^

WOAAAH that is one big pic @_@
haha, you made these creatures up??? cool. Jeezo i wish i had your imagination *grumbles*
AAAARGH! REIIIIIII!!!! :<