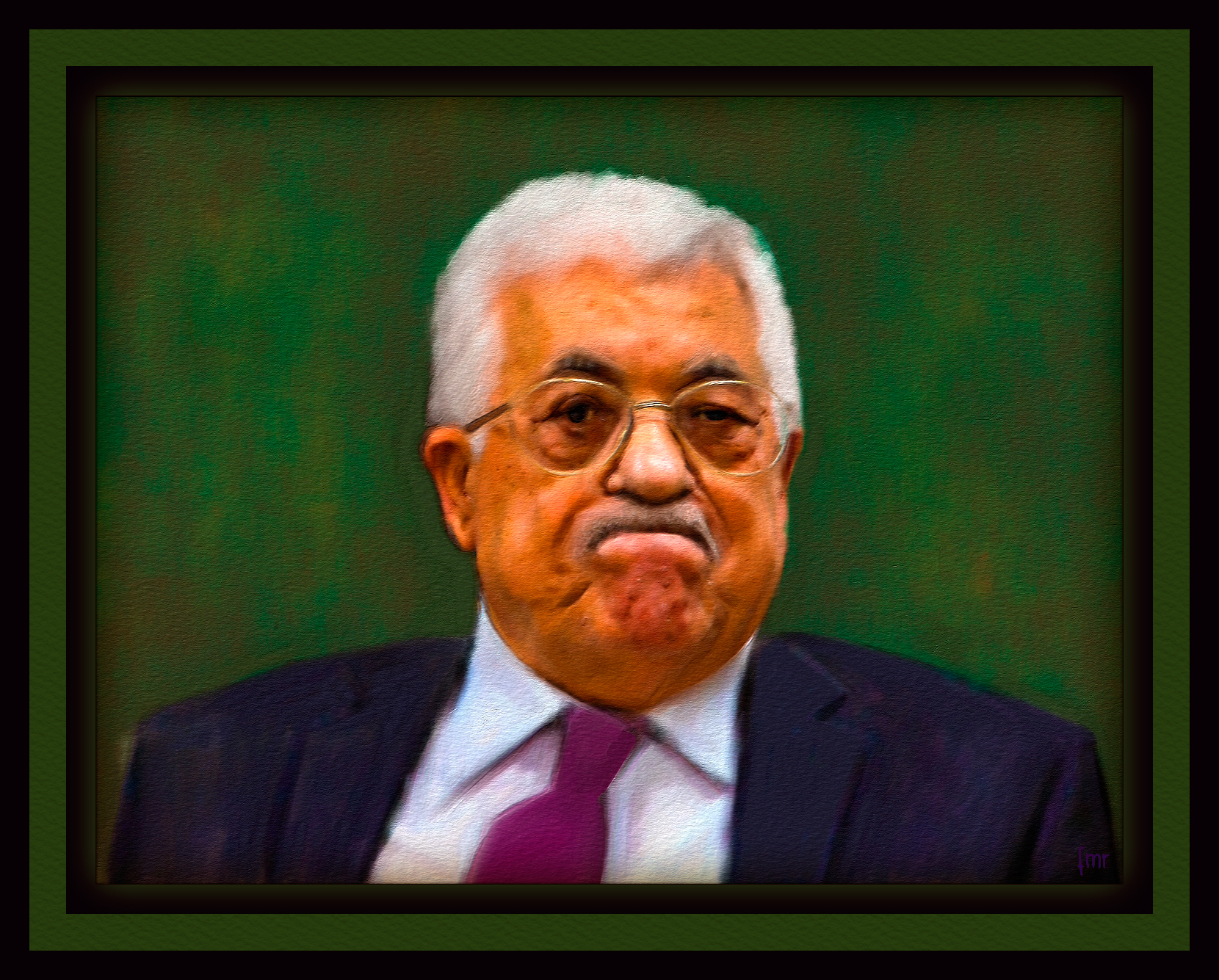 
Say NO to islamic terrorism!

Thank you very much!  :D

This disciple of Haj Amin al-Husseini (founder of modern islamic terrorism https://en.wikipedia.org/wiki/Amin_al-Husseini and Hitler's trusted partner in crime https://en.wikipedia.org/wiki/File:Bundesarchiv_Bild_146-1987-004-09A,_Amin_al_Husseini_und_Adolf... )  is either lucky or cunning, that he has managed to live 81 years and despite reaching such advanced age, he's still capable of leading his henchmen against Jews and Christians in the entire Middle East.


Due to his master's pro-Nazi heritage should call Mammoth "al BaSS-tard" , especially since failestinians and most of muzz did play part in Holocaust as Axis https://en.wikipedia.org/wiki/File:Bundesarchiv_Bild_147-0483,_Berlin,_Besuch_Amin_el_Husseini.jpg . Sure, I remember the French had Algerian and Moroccan infantry & cavalry regiments before WW2 and it's "quite amazing*" that Muslim troops from those units gladly joined Vichy side; people also forget that Mussolini's regime relied on Libyan Arabs and Bedouins as backbone of Gruppi Sahariana (Fascist Italy colonial units 1922-43). Examples can be seen in books commonly available on market:


Naturally leftists all around the world keep denying those historically proven evidence with efforts worth better cause ! Despite even their idol Stalin trusted muzz that much he forcibly settled them in colder parts of Siberia (from Ukraine and Central Asia) and issued more NKVD snitches inside their societies than were deployed to infiltrate regular Russians and other conquered nations.

It is a well known fact that many great nations have used foreigners in their armies.
Esp. powerful nations with colonies.

It is not a secret that arabs were used in some armies.
Killing is never a problem for them, including murdering innocent civilians.
They are fierce and ruthless.
They are difficult to manage.
They are not reliable, they have problems with discipline and obedience.
They are lawless and without morality, they often try to cheat, loot and rape....


And the evilish Stalin was a very clever politician, a master of manipulation.
He knew the human nature very well, and how to use the weakness of people to his own advantage.
Of course he also knew that muzz are very unworthy and snaky and can never be trusted.  ;-)

Certain armies had been or still remain composed of soldiers from various nations - one example was Austro-Hungarian Empire under Habsburg dynasty, when each Kaiser und Koenig (KuK in short, Austrian Emperor and Hungarian King) could send to combat army composed of Austrian, Hungarian, Czech, Polish (from Southern and South-Eastern Partition 1772-1918) and Dalmatian (Croatian/Serb) regiments, where natives were mostly privates, NCOs and subalterns; while higher officer ranks were reserved for Austrian Germans. Of course such diversity didn't help in boosting morale - during WW1, KuK troops were weaker part of German-Austrian-Turkish pact.


On the other hand, foreign troops might perform well in combat when wisely commanded - Field-Marshall William Slim https://en.wikipedia.org/wiki/William_Slim,_1st_Viscount_Slim managed to reform 14th British Army (with Indian and West African soldiers being majority) into force capable of driving Imperial Japanese Army from Burma. Gurkha soldiers have also been proving their value since 19th Century, since their regiments remain part of the British Army. :)

You're right about Arab traits as soldiers - since their religion encourages cheating and living on "infidels", they're just viewing armies employing them as "infidels with plenty stuff to loot for low cost".  Doesn't matter whether they fight under foreign command or in their countries' armies, those fans of Jihad behave quite the same in the battlefield and outside combat; though they're also known to loose morale when facing powerful opponents. Iraqi Army under Saddam's command makes model example - when they fought Iranians in 1980-88 war and invaded Kuwait in 1990, Iraqi Arabs fought fiercely. But facing US Army and British Army in 1990 and 2003 (supplemented by our Polish Army) was too much for the "swords of Islam" ! xD