Heroes Against the Baron

Heroes Against the Baron

Heroes Against the Baron by SeanHalnais 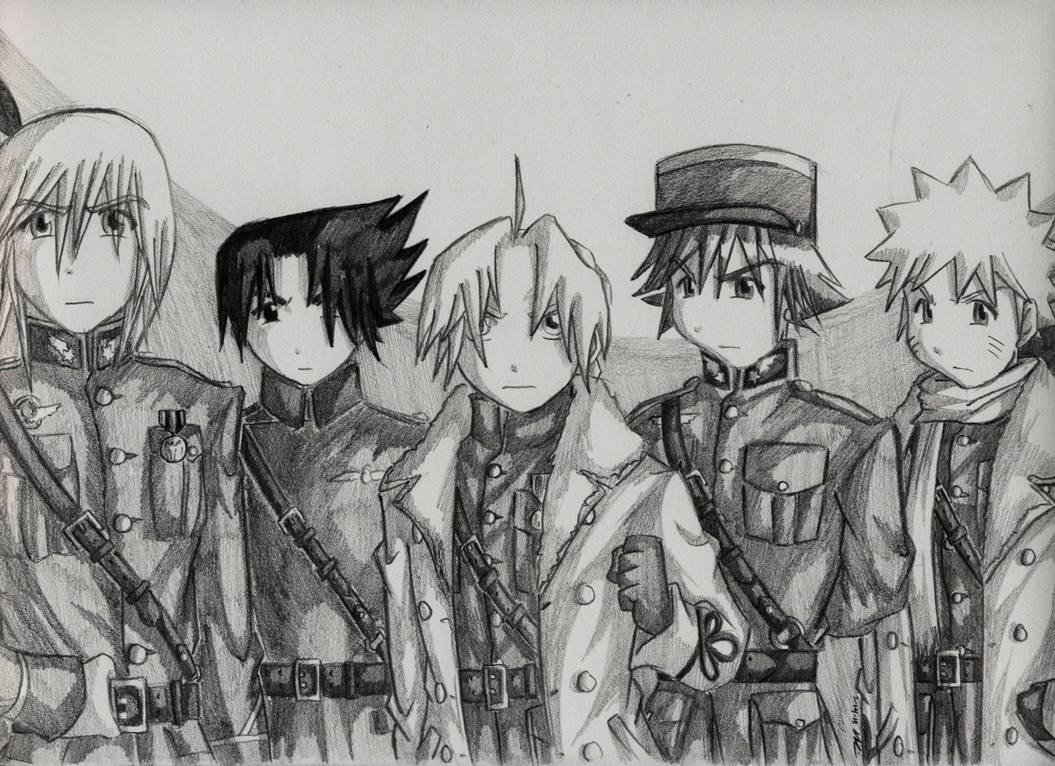 
Up in the sky, a man in a plane
Baron von Richthofen was his name
Eighty men tried, and eighty men died
Now they're buried together on the countryside


Here is the clip. Comment if you are able.

Is the Bloody Red Baron based on an actual event?
I've never heard of the Bloody Baron except from Harry Potter

Yush! More amazing art from teh awsome lord Sean! And it's amazing as always <333

The poses, details to the clothing, and determined look in all their eyes, beautiful and stunning, please dont stop drawing m'lord!