Elora the faun by SugarPop 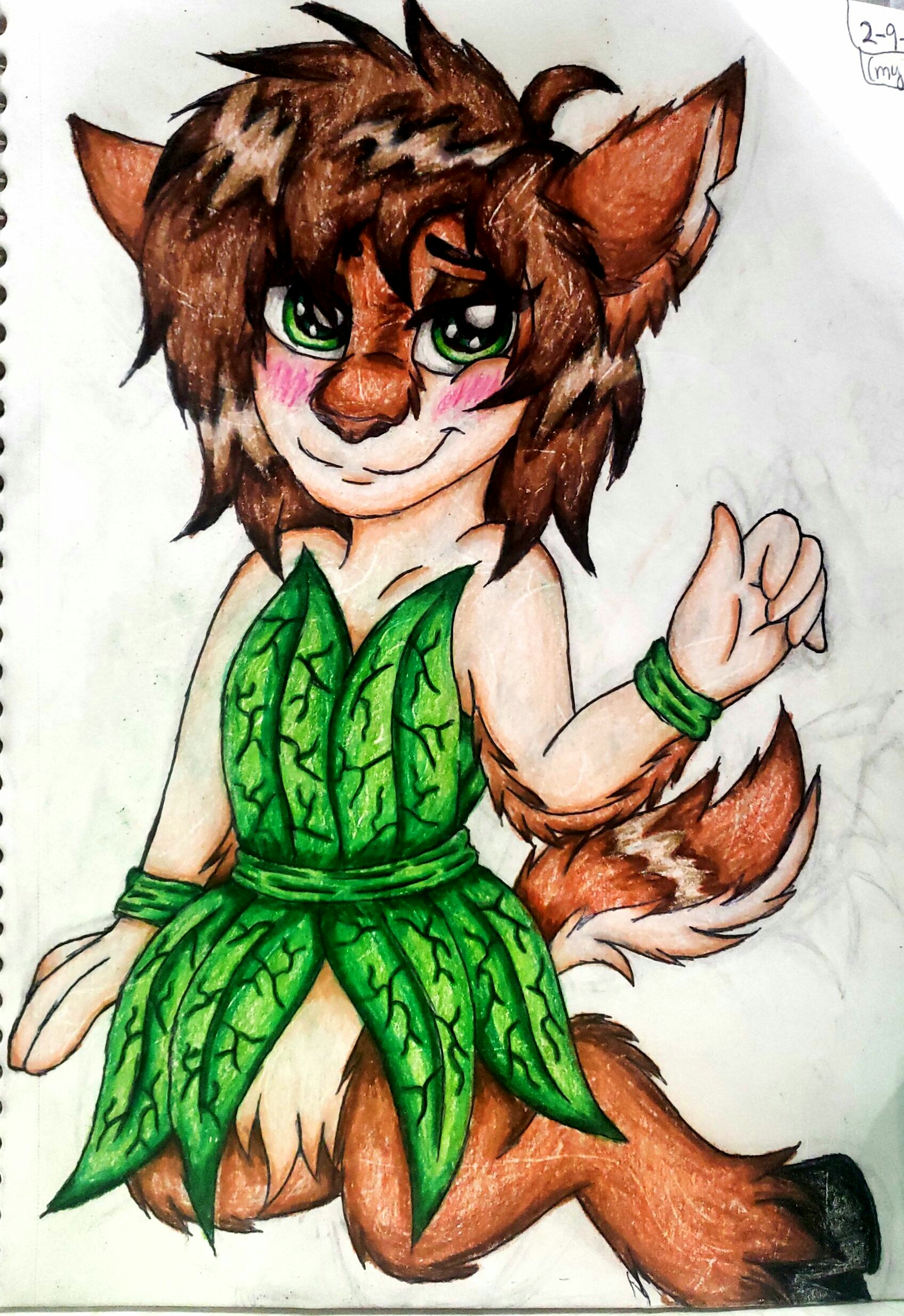 Thought to draw Elora since her designs confused me a bit. Her specie is a faun, which is apparently a creature that is half human and half goat. I read somewhere that her original design she had a fox-like tail and skin on her upper torso, but at least her lower half looked goat-like to me aside from the tail. I also read that for her Reignited design her overall appearance resembles a deer's and that her human-like face is more doe-like. Even her tail looked like a deer's tail to me. Her nose kind of looks like the shape of a goat's but it's so small, it almost looks like a cat's nose to me. If the lower half of her face is supposed to be human-like, I'm not sure why it's shaped like a W, similar to an animal's mouth shape. Her lower half still looks similar to a goat though, aside from the tail.

I'm not saying her designs are bad in any way; an amazinggg job was done on the Spyro Reignited Trilogy game, it's just my personal opinion on a few things regarding the specie she is. Not looking for anyone to agree with me, it's just my personal opinion. But basically all I tried to accomplish in this drawing was to fix a few things to have a decent balance of human and goat features, while not changing her Reignited design TOO much. I just tried to make her tail look more goat like, make her mouth shape less like a W, give her more skin on her upper torso while just having fur down the back of her arms, and make her nose a little bigger while trying to keep the shape of a goat's nose. I may or may not have done a good job at fixing anything at all, but I made my point xD