nation of disease by TenthDivine 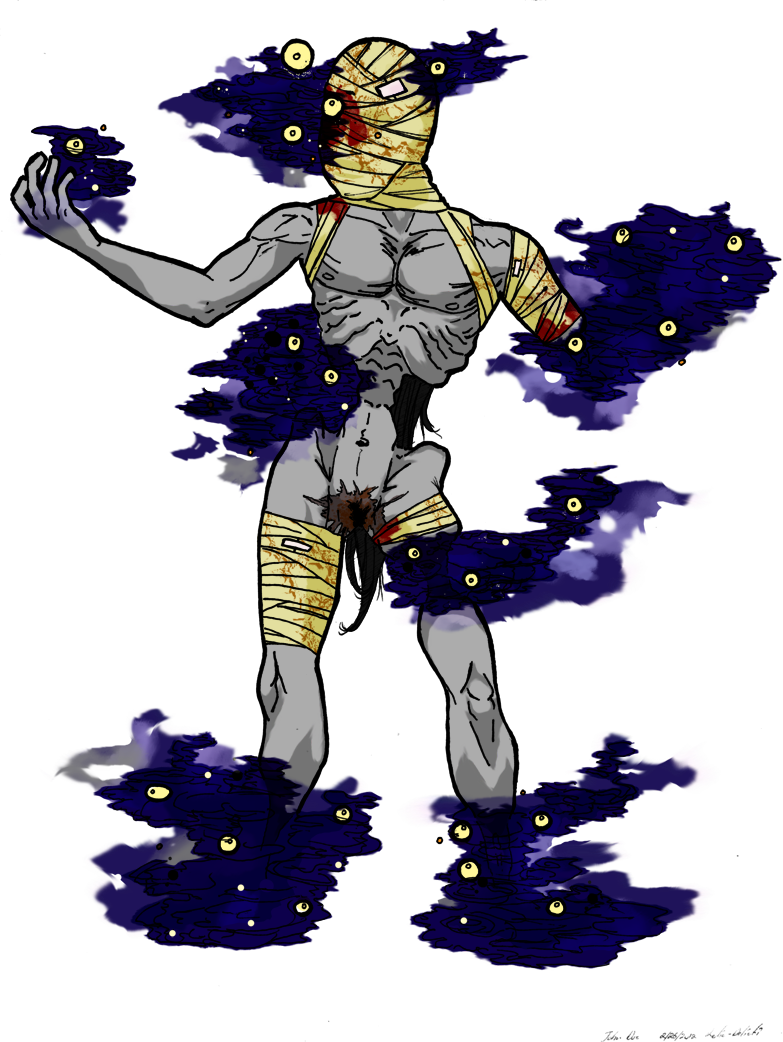 Once upon a time, there drifted a small barren earth which had no name.

Astronauts encountered it almost entirely by chance in the cold and far-flung shadows of space. It was covered with deep clouds and it seemed as if it sustained no life beyond a single microbe. They would study it further to see if it qualified for the barest requirements of settlement or cultivation of useful resources.

After countless tests from a distance, the astronauts decided to send a few men down for a closer look.

With their arrival, the clouds would move, they would blink as though they were alive. Conscious. But nothing more than that occurred. They went about their business.

The men returned to the ship.

There, one by one, they started to fall ill. Their bodies would waste away, hair and skin, even flesh and bone falling in chunks to their feet.

The dark clouds gathered, bursting from the dead and dying.

The crew was lost. The planet vanished back into darkness.

But the clouds will keep coming.
----

years ago in high school, i saw an episode of the simpsons. that one where mr. burns ran a casino but then he started to get weird to the point that he could see layers of germs on a person's skin. and he saw them on smithers, shouting "freemasons run the country".

i combined that with st. elmo's fire, which appears to be some sort of weird phenomenon involving weather and electromagnetic fields, creating plasma coronas (the eyes).

they're tentatively called the relic-delicti, the nation of disease, airborne lifeforms that gather in thick clouds. they are self-aware, though their victims and observers may never know. and they're not actually hostile, but their presence seems detrimental regardless, turning other organisms more or less into desiccated zombies.

the man pictured is john doe. it can be surmised that his consciousness still exists, but it is eclipsed and consumed by what could be millions of tiny creatures with somewhat individual minds filling his skull. picture a cacophony of nonsensical thoughts, as though every living person in the world were shouting at once.

they'll learn to pilot that lost ship to civilization and spread.