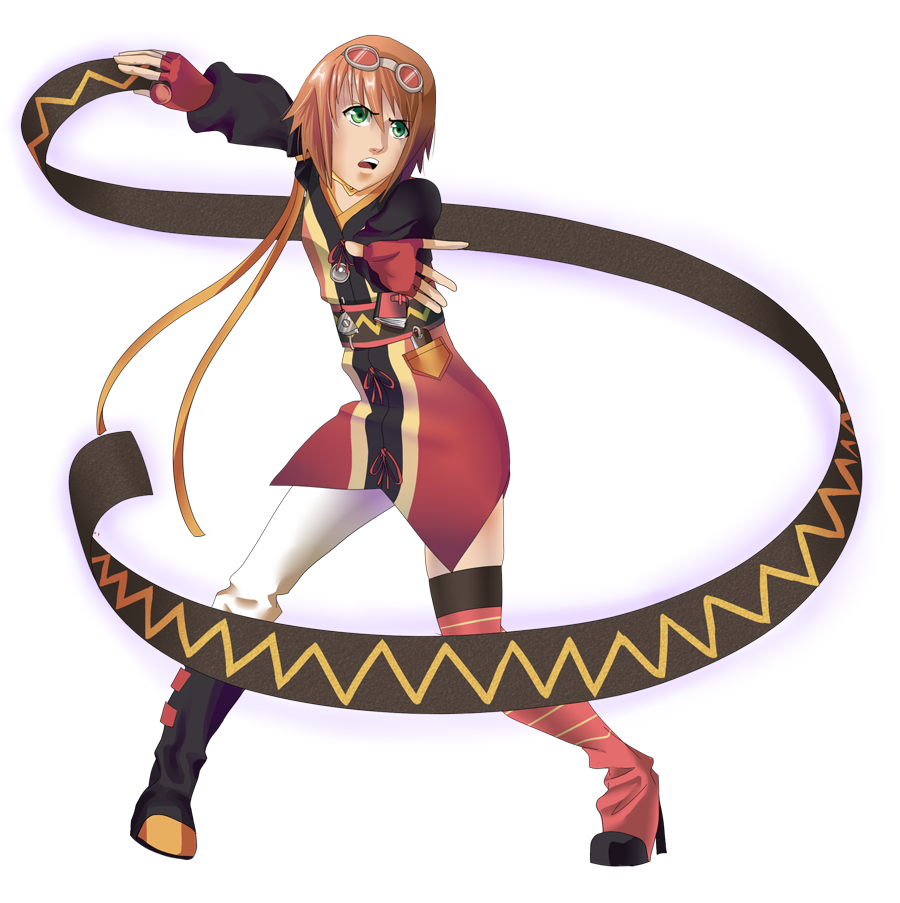 Hey. I just remembered this site last night, and wanted to add one last picture to show that... I'm still alive and never gave up drawing. Still, I'm not that great. But I haven't given up. :P
I told a lot of lies back when I still went here. Typical of a kid, though, so please don't hold anything against me. I said that I was "an 18 year old guy named Shaku (the older brother of Amy)" -- ... well, none of that was even slightly true lol. All of my interests and intentions were true, though. I wanted to be everyone's friend, and I thought by saying that I was a dude in high school, I'd have a better chance. :D Hahaha. Truth is, at the time, I was a 12 year old girl. Now I'm 23 and I feel the need to pointlessly fix what I started yeaaaars ago. So!

Rant over! :D Live on FAC! Probably not gonna happen, but liiiive! This is also under my dA account "ahmzah" that I still update whenever I draw. Check it out if you want to.

I didn't know you way back when, but it's a nice piece of art. I may need to look into you on DA. :)
And good on you for wanting to wrap up what you left behind. I know it's not easy to face up to our younger selves' mistakes.

Thank you! That would be super cool. :D
Yeah, it's really not at all. But I figured if I ever did, now should be the time. Almost every single one of my friends haven't signed on since '07, but one of them actually noted me on dA!! It's almost unbelievable!!! :DD