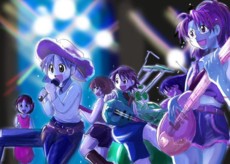 Bit's n Bobs about me

I DO do requests, but they may take a while due to general Life happenings. I'd try to do them within a week or so. So if you'd like to see something let me know :)

You're welcome! And also, even I drew a Futurama picture! Look at it and comment it. Favorite it if you'd like to!

better than I thought I would...but gah!! zomg >< apparently my geography paper got sent to this uber hard marker so my grade was lower...and the music examiner marked all guitarists really low and keyboard players really high

WOW!! your pics are cool! i love the futurama pics, very nice!!! hey we have the same birthday!!!:p

Thanky muchness for the card, that was real cool ^o^ 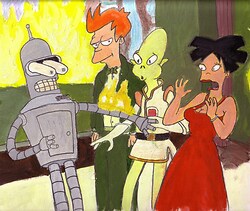