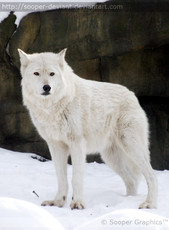 Sept-27-08-- I can't beleive it's been so long sine i updated or added any picture. I've was so lazy over the summer i didn't do anything and i've been so busy since school started, I haven't had time. Senior year is a lot more work than i thought it would be. I'll try to add mewer stuff as i get the time.

I really like Manga and anime. I love to draw the characters, and hope to get in Comic feild when I'm older.

My hobbies are drawing, doing computer stuff like photoshop, listen to music, spending time with my nephew(s), playing video games,hanging out with friends, and other stuff.

The manga i read are Naruto, Bleach, Zombie Powder, and i just started reading the Death Note Manga as well the hellsing manga and the D-Gray man manga.


Music- Almost anything, newer stuff older, thought i most likely couldn't the song name or who sang it.

Werid facts about me-


-I get the "horror movie" feeling when i'm at my aunt's house.

-Huge Fan of ALL Zobie movies.

-Once 'played' a veido game thet creeped me out so bad me and my sis retured it within 5 mintuies of renting it.


If Christ is in your Heart, copy this into your profile.

He's your savior and lord, and died on the cross so you can go to Heaven! God your God sent his only begotten son to die on the cross so our sins could be forgiven! Why? Because he LOVES you! He cares for you, and is always there!

Awsome pics. Could you draw me a kiba and acumaro picture please?

And a famine came over the land turning crops to dust, cattle to dust, birds to dust......

I LOVE your art, I'm not as old as you though!

I love your artwork, it looks awesome!:D

i love your pics  there awsome
Go to page: 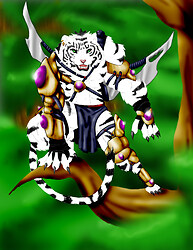