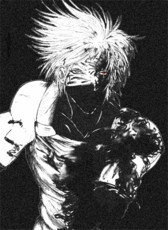 I LOVE KAKASHI and ICHIGO IS MINE!

I appreciate it.<3
Your stuff's pretty awesome, too.
:D

NO prob ^0^ i really LOVE your art

I LOVE YOUR ART TO!

Thank you. You are to kind. I'm glad you like it. I'm going to be putting up some new art as soon as I can. Although the new stuff is Inuyasha.

inuyasha is cool to
Go to page: 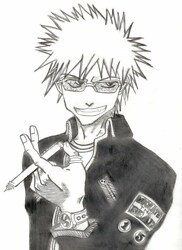