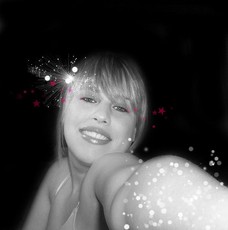 Fragmented Memories
The Unexpected Guest
All Alone
Eilla and Armaeus
144431326319160

Hey there! I loved your Barney picture so I figured I'd leave you some sexy comment love. My name is Patzie btw. I think I'll have to check out your other artwork... Maybe it's less... well, Barney-based. Haha, take care!

hi i IMed you but you werent on im foamyfan193 =D

Oh my gosh, Hallo there. xDD!