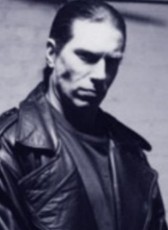 When it comes to my user name, I know... VampireWraith is spelled wrong. The "r" in Wraith comes before the "a". But Fanart central won't let us change it if we make a mistake like that.

To let you know… I'm an artist that doesn't just draw. I don't draw something because I was bored, I never do that. I put a lot of thought into what I draw and I have "some" or a "lot" of things to say about what I have drawn. Sometimes about the picture itself or what the picture is about or both. So be prepared on the "Description". If anyone agrees with what I've said, feel free to copy and paste in a discussion or argument... I can't stop anyone from doing so anyway. 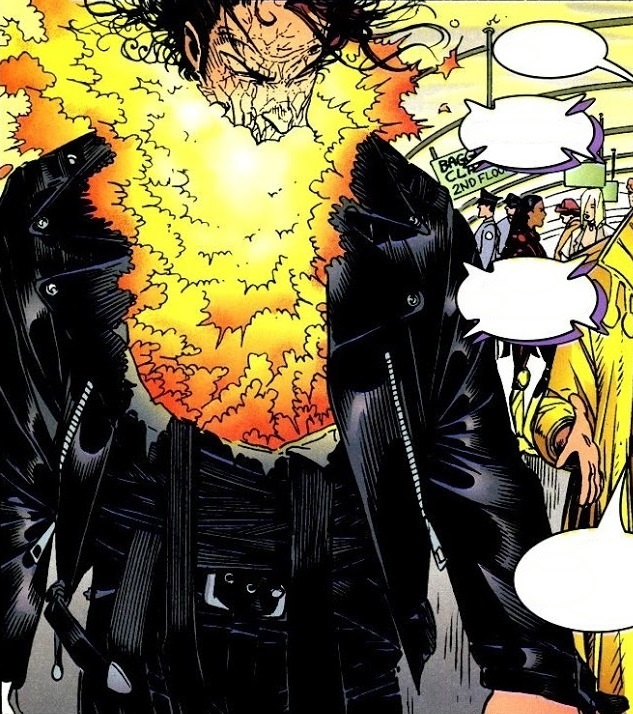 Personality: A good person and a nice guy... but in a world filled with liars, cowards, smartasses, assholes, dumbasses and people who like to act like martyrs... people can really put your kindness to the test... but like Mr. Spock (I'm a Star Trek fan but I'm no Trekker or Trekkie and I hate the fanbase) I try to use logic and reason to live and deal with life.

I'm a very quite person. You would be lucky to even hear me say anything at all. Like the character Claude from the video game Grand Theft Auto III.

I'm an outsider and a loner on and off the net. I've been a loner for as long as I can remember. I like to be by myself almost all the time. I'm a very mysterious person, secretive too. I'm also a very deep thinker, I sometimes get completely lost in thought. 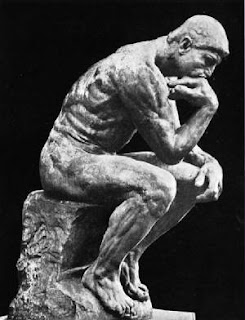 You are ever so welcome! :D
Go to page: 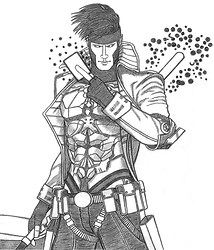