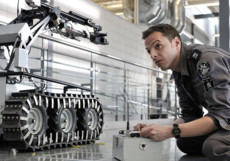 Personal Facts
I am 18
I am Irish-Canadian by descent
If any one wants to contact me my e-mail is: hermionegrangerhogwarts@hotmail.com

"You can murder a murderer but you cannot murder murder itself" Martin Luther King Jr.

"Rock won't eliminate your problems, but it will sort of let you dance all over them." Pete Townshend

"I don't like being in the woods. Bad things happen to Romans in the woods" Sergio Di Zio as Spike Scarlatti

thank you for that wonderful comment. it really means a lot to me. it's not every day somebody's telling me they want to see more of my art. :3

your art is so beautiful. i can't help but fave you. so fav

hey wow aorry i havent replied. I am nowon DA. if you need me heres my sn: CVeagles123. ;D my summer was fantastic!!! and yea school is a drag. I hate ittt!!!! :D hows your school year coming along?

YAAY! you get a FREE art request DONE!!! what do u want done?

P.S. the reason you get a free art requet is bc u help ed me with my scanner problem!!!

A free art request? awesome! I have a bizarre request so if you don't want to do it you can draw something else. My request is if you could draw a character from a short story I am writing. His name is Arthur but Art for short and he's 28. He has sandy brown hair and bad acne and he works as a nurse in a free medical clinic. If you could draw him that would be great because your drawings have a really cool style.

P.S. There is no hurry because I'm going to be gone for a few weeks to my grandma's and she doesn't get internet.

No problem. Thanks again

hey hey! ok just wonderin what do the percentage #s have to be for the pic?
thanks

HEY! thanks for the reply. ill try that. 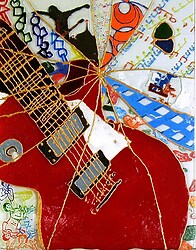