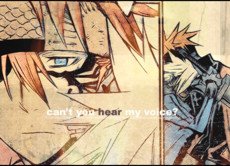 Requests are CLOSED.
I can no longer be found on this site. D;

Books: Harry Potter, Lord of the Rings, the Sword of Truth series, the Black Jewels trilogy (all time favorite), and a lot of lesser known titles and authors that I'm not going to list, because there are too many. Let's just say mostly anything fantasy related.
I like my dragons and swords, thank you.

Video Games: Pokemon, Ultimate Ninja 3, Soul Caliber 2, Guitar Hero (even though I stink), Spyro, ect.
One of my friends is going to let me play Kingdom Hearts, since I don't (sadly) have a Playstation.

xD HOLA! How have you been? A while back, I commented your art, and I come back and I comment more! (I am the commenting GOD) D:<

xD KEEPIT UP!!! I faved you just in case I didn't fav you before* ;o 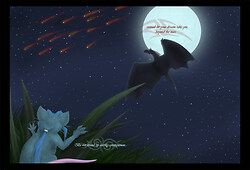