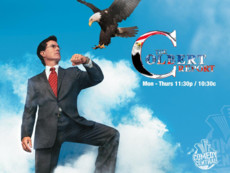 (>^_^<)
Hehe
you say jonas brothers I say Queen
you say miley cyrus I say bon jovi
you say soulja boy I say FORGET THAT I want ac/dc!
you say chris brown I say jimmy buffet
you are rap I am rock.
too many kids listen to crap nowadays If you are still part of the group that loves to rock out copy and paste. I AM PART OF THAT GROUP!!!!!!!!!! Keep Rock Close To Your Soul,
For Those About To Rock I Soloute You.
90% of American teens would have a mental breakdown if Miley Cyrus was on top of a 10 story building.copy this onto ur profile in green if ur one of those 90%. 8% percent would say JUMP ALREADY!!!!!! copy this onto ur profile in purple if ur one of those 8%. 2% would race the body guard up the stairs to push her off. copy this in blue if ur one of those 2%.
i like toast. put this on ur profile if u love toast too
http://www.youtube.com/watch?v=7LQpRQh2KSQ
<a href="http://www.chickensmoothie.com/pet/2283345.html"><img src="http://www.chickensmoothie.com/pet/2283345&trans=1.jpg" border=0></a><br><font size="1">Pets name:</b> Oreo <br><a href="http://www.chickensmoothie.com">Adopt your own!</a></font>

yo twasup? I am back 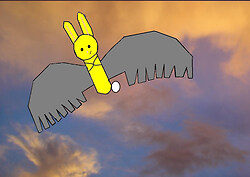