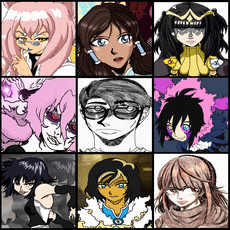 I am a 26-years old aspiring writing and artist. Once I was a big time trouble-maker in Lynn, Mass. I'm 6"2' and able to resist even the most gruesome beatings. Very skilled at YuGiOhTCG! I will draw almost anything anime! I am working on my own manga, for one day I'll be one of the most famous American Anime/Manga Artist!

I'm working on my first manga/anime: Chitose Gen. It tells the tell of the half-god Ryu, who lost all but 1 member of his clan 500 years ago to a senseless massacre, but now that he found her, he comes to see that his destiny is bigger than he ever realized, for in his blood runs the blood of the first human, the Semi-God Xegia.

Untold stroies under the heaven's
22129

hey man, wat have you been up to?

hey man, im back on as well as the others. so im getting it together and putting art up again.

yes.. im telling the whole group of us.. we need to get on the ball.. draw more.. so hop to dude.. i have more art up 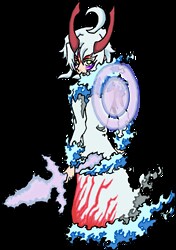