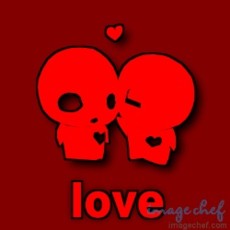 Hey, I'm Akita, I love to draw (though I suck!!) I love anime and manga, My favorite animes are Rurouni Kenshin and Wolf's Rain, though it's so sad...:( anyway.... please comment, and give me any advice you have!! I'll do requests, though I don't know why anyone would want one! I can only do things like wolves (the one on here is crappy, though,) dragons, and more animals. I totally SUCK at humans, so..... oh, and I LOVe mushrooms! their so cool!

OMGkenshinbecool is my friend from skool, lol shes the only reason i saw Rurouni Kenshin, and for that i thank her!

Mushroom Clan:
EmraldStar: Black tom with golden eyes. Wears a large emrald studded color. Used to be a kittypet belonging to a rich Count. He escaped as a kit looking for a butterfly that flew out the window. Nekoflower found him and raised him as her own. When River Clan attacked and killed Nekoflower, he chased them out not by fighting with caws, but by shaking lemons from a nearby lemon tree.

Flamingmoon: Deputy of Mushroom Clan. She is reddish, with black paws. Her eyes look kinda like moons. She is one of the best fighters, but has little stratagy than to attack. Her mother was Floatingflower and her father was Ghostclaw.

Crabtooth: Warrior. He's a thin siameese. His amazingly sharp teeth are his main wepon. He is a great fighter, and is Shellpaw and Finpaw's father. His favorite thing to do is sleep!! n__n zzzzzzzzzzz

Dazzleflower: qeen. White with ice like blue eyes. Shellpaw and Finpaw's mother. Her fighting skills are mutual, but her heart is huge.

Witchesdawn: Medicine cat. Brown and ginger tabby with one blue eye and one green eye.

Shellpaw: ginger tabby with black ears. Finpaw's brother. Hates water, and loves to be near fire.

Finpaw: black tabby with ginger ears. Has exeptional swimming skills, unlike his brother. 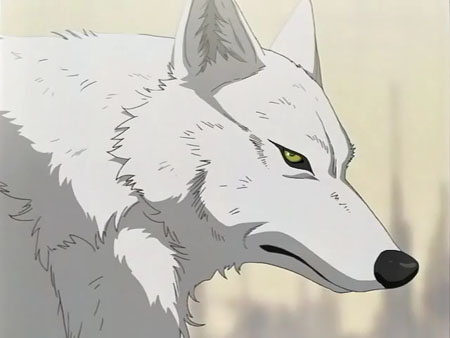 ╗
║║
║║
╚╝
╔╗
║║╔═╦╦╦═╗
║╚╣║║║║╩╣
╚═╩═╩═╩═╝
╔══╗
║╔╗║
║╚╝╠══╦╦══╦═╗
║╔╗║╔╗║║║║║╩╣
╚╝╚╩╝╚╩╩╩╩╩═╝ Post this on your profile if you LOVE anime!^^
You laugh at us because were different
We laugh at you because your all the same
Add this to your profile if you think it's OK to be different
R = Retards
A = Attempting
P = Poetry
92% of teens have moved onto Rap,
If you're part of that 8% that still listens to real music,
then copy and paste this into your profile

Your egg has hatched!
start doodling!^^

wahhh ripreds fracking sweeeet. i cant even decide what my number one favorite part is tho, i have so many favorite parts.

hey, thanks for the comments ^^

:D LALALALLAL! *randomly singing on your profile*
Go to page: